Balsamiq: Sticking To Your Values When Bootrapping a StartUp 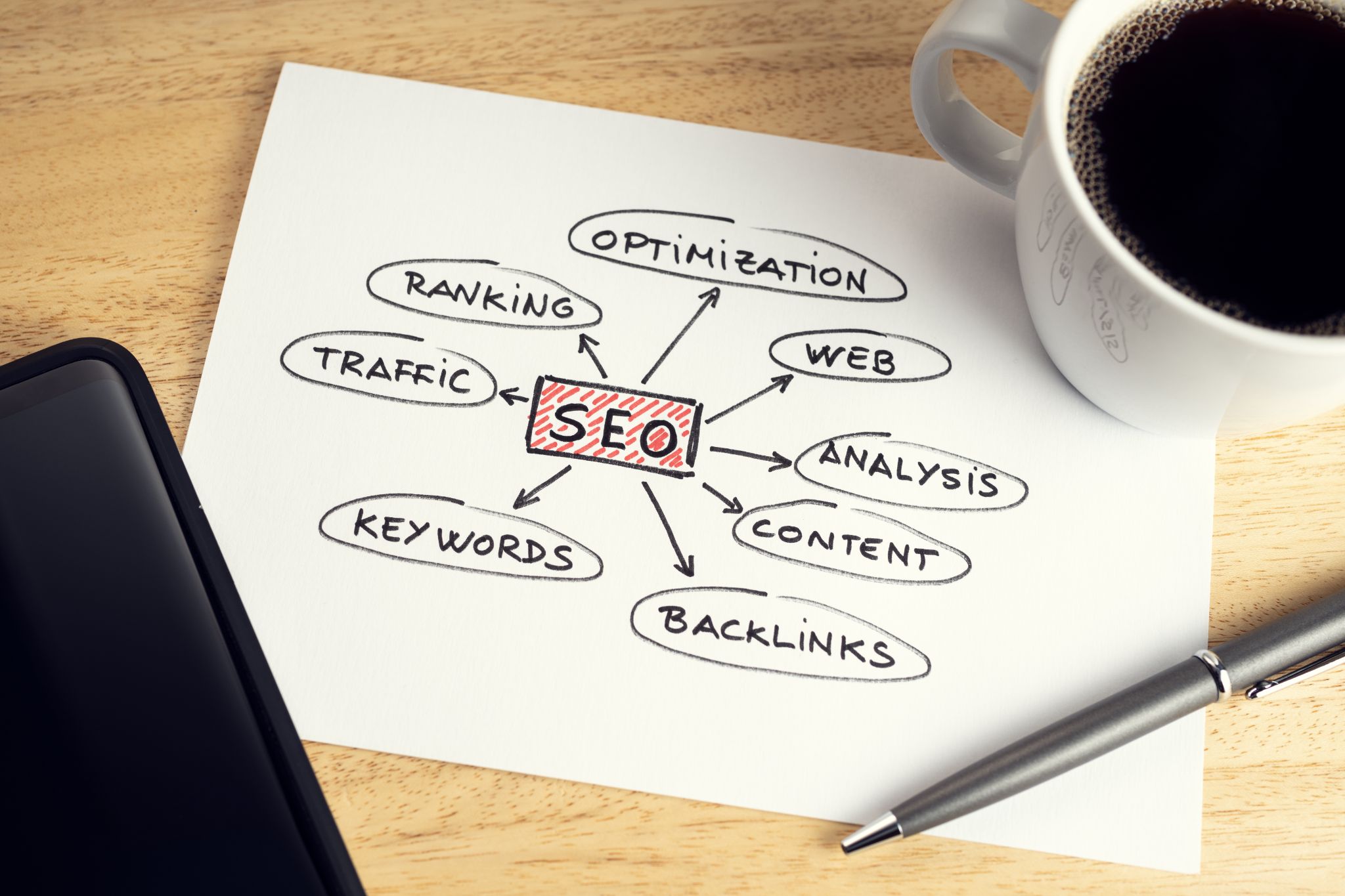 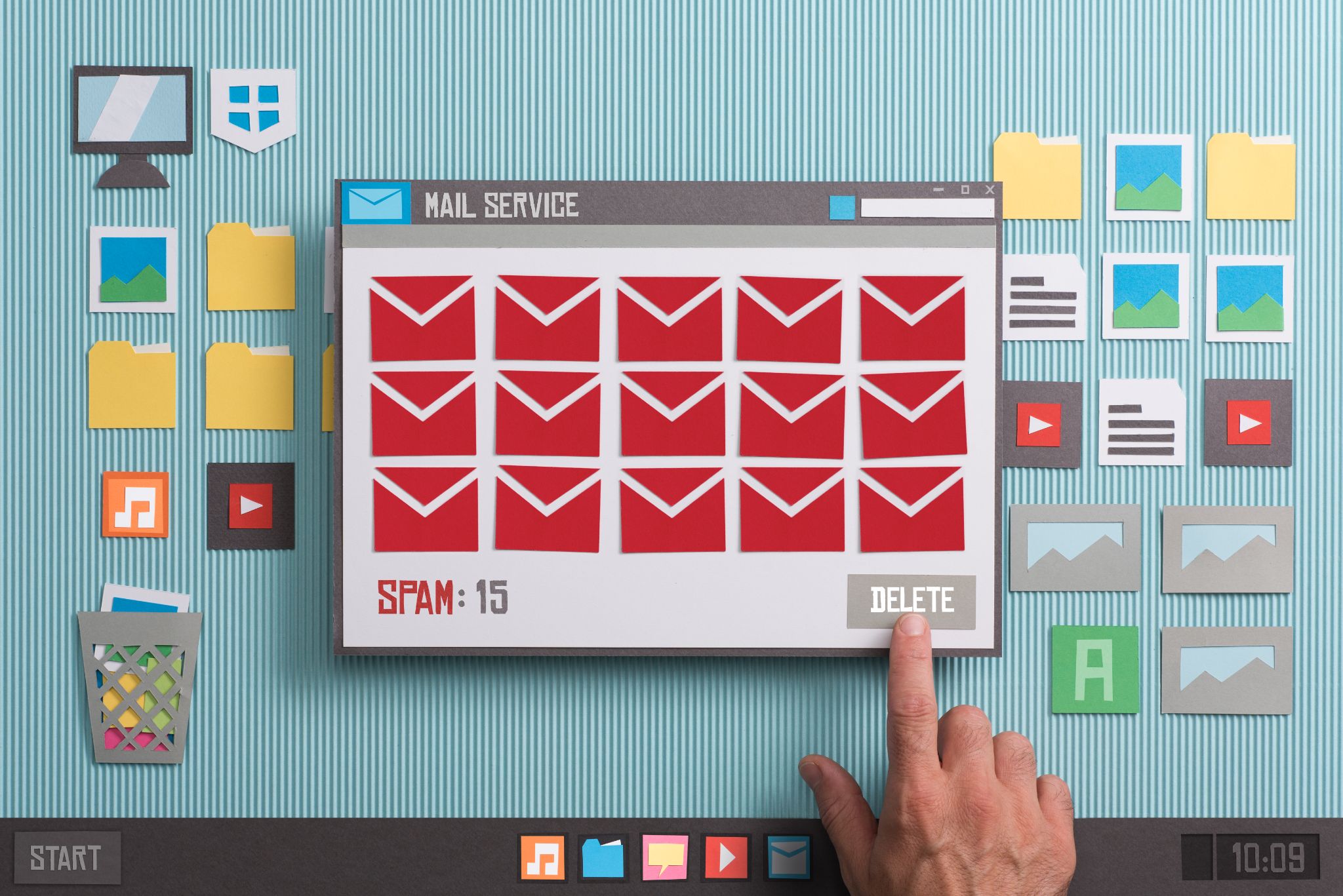 It wasn’t like, “Hey, I never need to work again”, but it was also but it was, “Hey, I’m not in a rush to need to do something right away”.

So that was obviously a good place to feel like you have some financial stability in, you can go create, to an extent, the life that you want, and get the apartment, get married and stuff like that.

But on the other hand, there was this element of, my identity had been attached for so many years and even now, like I’m on this podcast because of that. So there’s still a lot of identity that’s connected to that tool and the team.

When you sell the business, you sell everything. Your team stayed on and I was no longer working with them and no longer played a role and whatever the newsletter was, and the audience that it had, and the traffic that the website had, and all that stuff basically, obviously, the bit the new buyer retains.

You virtually have nothing, unless you had been building something up on the side, which I hadn’t. So all of a sudden, in day one, you say “oh man, I don’t have an income, I don’t have an audience, I don’t have anything to kind of work on right now”. That’s a little bit scary. Again, I don’t want to overstate how scary that is because yes, you have money in the bank and you’re doing totally fine but to an extent, it’s something to be thought about, that exit plan and that post-course exit plan.